Here it is! So excited to share with you the cover for Men In Uniform Anthology which features, among others, my short story The Royal Guardian. 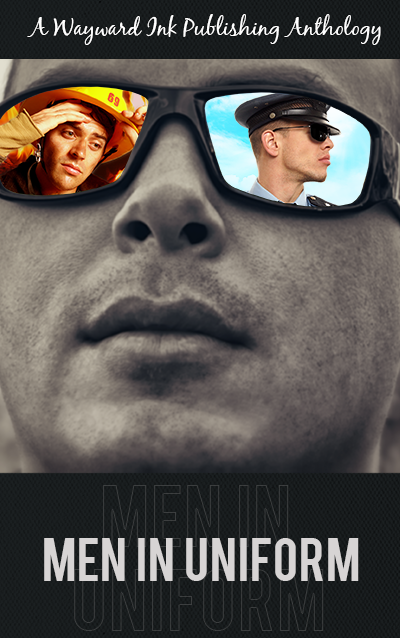 Like your boys in blue keeping the… peace?
Hot firemen dealing with… heat?
Naval Officers getting in way too… deep?
Perhaps you have a ‘thing’ for marines…
Or do you prefer your Men In Uniform to belong in the future?
Another galaxy?
Another time?
Wherever your love of a uniform leads you, MEN IN UNIFORM has something for you.

ERIC GOBER
Come to a land...
Where epic battles rage...
Among monsters, superheroes, and a very sexy cop.
Love and war are funny business in Hollywood, U.S.A.
CJ BATY
A blackmailer forced Stiles to leave his perfect life behind.
Along the way, he found a new friend, a job as a Pinkerton Agent, and murder.
Can Stiles find the murderer before he kills again? 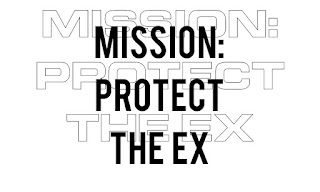 ALINA POPESCU
Sean never thought his military career would ever have him babysitting his ex who Sean hasn’t seen in six months.
When best friend Tom finds out his younger brother Aiden is targeted, Sean drops everything to protect the man he still loves.
Can two former lovers survive a weekend alone in the woods, or will the threat from within be more devastating than the one from outside? 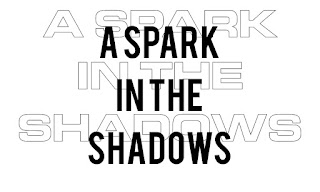 KASSANDRA LEA
Love beckons Officer Warden Brooks to the shadows of a desolate place.
But his lover Tate Eldridge is so much more than a criminal, he's a beautiful mystery.

When his father loses the battle against Hrafnaheim, Prince Darius finds himself a political prisoner.
Taken in chains to a dark and unfamiliar land, he begins to lose hope.
But then Captain Morten Gunnarsson of the Palace Guards is assigned to watch over him.
Now it is not just Darius' body being held hostage, but also his heart.

EDDY LEFEY
When the Draaduuri arrived on Earth many humans died.
Captain Timothy Kellerman’s family was among them
Now, a truce has been struck. He is the prize.
Crown Prince Yuuhaan has instantly bonded with his slave.
Can the prince keep his baser instincts in check long enough for Timothy to transform?
To become the next great hope of the Draaduuri and the human race?

LILY VELDEN
Go to Portsmouth, said my friends. It’s quieter. You’ll be able to write without distraction.
They obviously hadn’t met my mysterious and elusive neighbor, Finn.…
After all, what would a Friday night be without hearing Moaner, Gusher, or Squeaker screaming out their joy at being shagged senseless by the obviously talented Finn?
Come to think of it, what would a Saturday, Sunday, Tuesday, Wednesday, or Thursday night be without it either?
Thank God for Mondays! 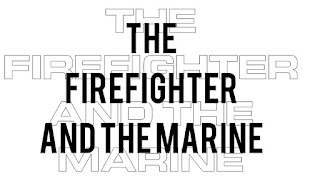 JIM DUNAWAY
Apartment building fires are always tragic, even if everyone makes it out alive. But what happens when a person can’t make it out on their own?
Brave firefighters must risk their lives in order to rescue trapped people.
Lieutenant Kenny Whitfield is one such firefighter. Brave and somewhat reckless.
Lance Corporal Steve Martinson is one such person in need.
When Kenny and Steve meet face to face in the hospital, well…

CAROL PEDROSO
Franc has resigned himself to yet another year of pain and humiliation in order to complete his on ship training.
Then along comes Zyph, with his sexy blue skin and probing questions…
Will he be Franc’s Blue Knight?
JO TANNAH
Warrior and Dragon Seek to Destroy Those Who Had Dared Harm Their Prince.