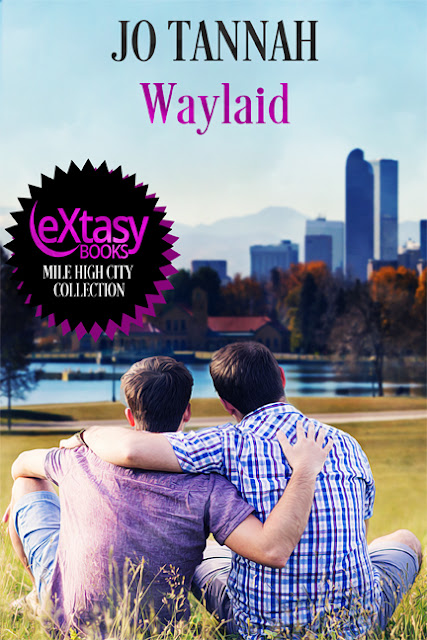 Caught at the turning point of an alternate reality, two young men’s lives are irrevocably changed.

The world is in chaos. From the gates of hell come the monsters and beasts that myths and legends are made of.

There are some scenes that need to be taken out from a story. Reasons can include that a scene was not necessary, in some it may be because they didn't do anything to the plot's development. In others, well, they are contrary to the genre I write in which is M/M.This scene was deleted from Hidden: Dimensions and once you read it, you'll understand why. This is written in its rough form and has not been edited in any way. 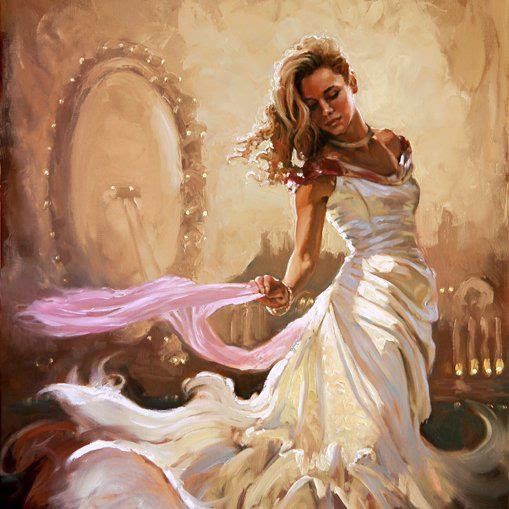 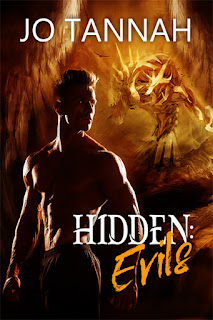 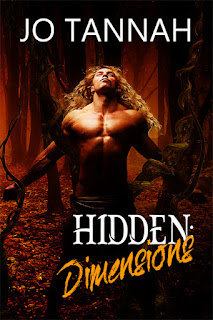 Caught by surprise. Caught in a bad place. Triggers and me in mid-air

I've always prided my self-composure. One who does not does not go a-twitter, one who moves mountains to cross a molehill, one who multitasks. I make my entrance into social media, my author persona, sure of myself, always on the go, always on the right path.
What a farce.
One trigger. One little incident and I fall down this mountain I'd made myself climb.
I got caught by surprise, I couldn't catch a hold.
Tumbling is not something I enjoy doing, neither is stumbling, or fearing, or worse, facing self-doubts. And all because of one trigger that caught me by surprise in its intensity, it blinded, it drowned, it suffocated, it is dragging me down and I couldn't find anything to hold on to.
I'm on the ground, and I am wanting to get up, but again, the trigger is pulled, and once again it releases something in me and I am staying down.
I'm an only girl. I was my Daddy's girl. He was a harsh man, and far from perfect. But he was my Daddy, and someone who made me see and think, and be who I am today. I hear his voice telling me to stop being stupid, to stop being weak, and get up, for that was what my legs were for.
I listen to that voice I hear and I am listening hard.
Then I realize it's all a memory and the man I held on to as a child is no more.
I will not stay this way. I cannot stay this way. I can hear his voice, ringing harsh. It is a voice I love. It is a voice I will always love.
Triggers. I can see him laugh it off, give me that smirk of a smile, that challenging twinkle in his eye, that glare when I show weakness. I see that face and I feel the challenge.
I will be up to that challenge he sends me. I cannot not face the challenge for I refuse to stay down, and I am not someone who stays down.
I will make my entrance into reality again, with my usual laughter that hides the pain.
I miss my Daddy, and though he's been gone now, he will always be my Daddy.
I remember people laughing on my wedding day, when we looked at each other and the guests and we said, let's go. And we ran. We ran across the aisle and he laughed hard all the way, while I hung on and giggled, until we reached the altar where my future husband was gaping at us, and my uncle the monsignor who was marrying us couldn't quite hold back his own laughter.
My uncle looked at my dad and shook his head. "Far," he said, "up to now you're leading your daughter astray."
My Daddy just laughed again and said, "No, not I. She's the one leading the way. Every single time."

I promise you this, Daddy, I will get up. I will stand up. And I will get out into the world again with my usual flair. Just you wait, just you watch. I can and I will. That's a promise.
Posted by Jo at 11:16 AM No comments: 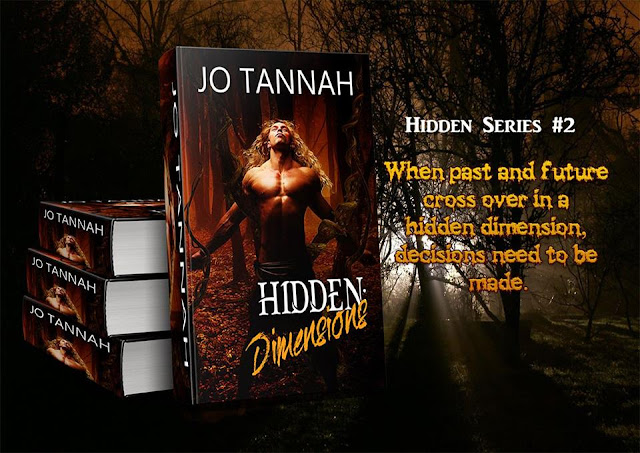 Read more »
Posted by multitaskingmomma at 7:23 PM No comments: