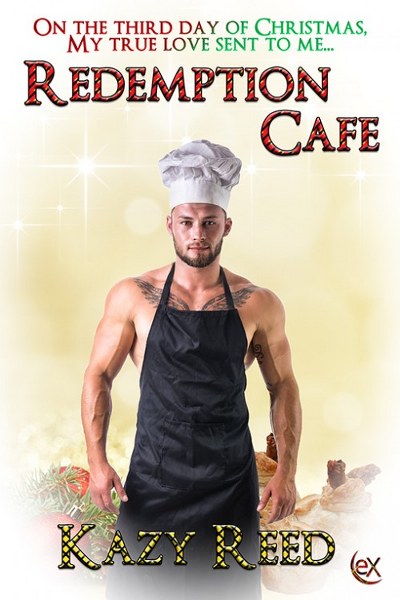 A restaurant owner who can’t cook meets a chef who just happens to be a vampire. Can they each overcome their shameful past and find a recipe for redemption?
Doss Chambers always dreamed of owning a restaurant, but a car crash when he was seventeen put those plans on hold. He’s paid for his mistake, in legal terms, but the guilt he carries weighs heavily on his mind. Nevertheless, Doss is determined to fulfill his dream. He works hard at his family’s market to save whatever money he can and spends every spare minute learning the business of running a restaurant. If only he could cook…


Henri Courtan is the best pastry chef in Paris. Some say it’s an odd choice of profession for a vampire, but after years of self-imposed exile to atone for his violent past, Henri is finally happy to settle down and live his life in peace. When dark secrets come back to haunt him, however, he flees to New York. A progressive clan of vampires take him in, and Henri suddenly finds himself charge of feeding dozens of vampires accustomed to eating human food. He’s glad to be cooking again, keeping busy, until a man arrives with a delivery. When Henri opens the door, he quickly realizes that his man might offer much more than groceries.

Neither man is sure of the other’s feelings, until a shared culinary experience reveals a physical hunger that can no longer be ignored. The flames of passion are lit, but both men need to forgive themselves before they can share their hearts. 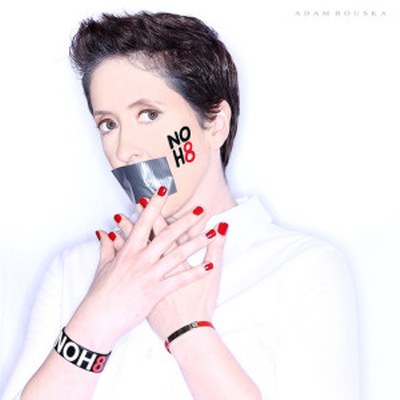 Kazy Reed grew up on a small island off the Maine coast. At the age of sixteen, she announced to her parents that she was going to move to Denmark for six months as an exchange student. That trip changed her life, and sparked her love of travel, languages, and art history.
After graduating from college with a degree in Art History, she moved back to the island where she began to write short stories. When she was introduced to gay erotic fiction, the seed was planted and she never looked back. Kazy now lives near the coast of Maine, with her very understanding husband and two ridiculously precocious children.

**HOT HOLIDAY SAVINGS!!***
30% off all backlist books at eXtasyBooks and Devine Destinies!!

Posted by multitaskingmomma at 10:00 AM