First off, I have to thank you for taking the time to read whatever I write either In this blog or in my books. I've not been healthy for the past couple of years, so my writing has been intermittent at best. I do try, but sometimes I have to slow down or suffer the consequences.

The second thing I'd like to talk about my Coming Soon book. The Crown and the Sword was submitted a while ago, but the editing is taking time mostly from my end. My laptop died because of SLD or sudden laptop death. Long story short, I was moving. I had secured my precious, but a move placed a box on top of it. Unfortunately, the box was 30x its weight. All my files were in it but I had managed to find a technician to carefully do some salvaging. The old laptop I had on hand could not handle the software as it was 5 years older than the one that died. It took a moment, but I finally got to buy a new one which I am using now. As soon as I was able to finish my side of the pre-final editing process, I sent it off to Extasy, but because of the lengthy delays, my original release dates had to be pushed further back. It's now sitting with the editor and should be picked up as soon as she is done with the two or three (maybe more) books already on her table. Once she's done with those, let's say about three rounds each, then it's my turn. As you can see, there is also no cover available yet and I have to be honest, I am a picky one so that'll take some time to finalize. The Symbiont series has this particular aesthetic that is kind of different from my regular books. Crossing my fingers on that one.

Finally, for those of you who are familiar with my work, you're in for a big surprise. The Crown and the Sword is a direct installment to Tarragon which is the fourth book to the Rise of the Symbionts series. Many said it was a Prequel to Rise of the Symbionts Vol 1, and many even categorized it as a Love Story because it dealt with a shocker ending. Well, I fought hard for that book to stay on course of the way I envisioned this series to be, but it was not to be. I had already finished the draft of The Crown and The Sword and even spoke of it in private, but technicalities won the battle. Now that The Crown and the Sword is finally getting published, you'll see why I insisted that Tarragon was not a prequel, but in fact, a stand-alone that would segue Volume I to Volume II. The Crown and the Sword is the first book of Volume II. 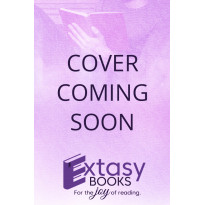 In the silence after tragedy and chaos, a legend will be reborn.

A dangerous threat looms over Oryon. Religious fanatics called the razboi, aim to finish what the clans Caprici and Zaruthra had started over three thousand years before. Eradicate the Dacron royal line, inherent rulers of the Oryon system.

In response to a desperate call from Nigul’s last Champion, Tarragon the Great, the first of the technomage kings, is reawakened.

Cheol, formerly Lord Commander Militant of the Level 1A Royal Guards of Oryon, wakes up partnered to a unique and powerful symbiont. With his reawakening are ancient memories that threaten to consume him, pushing him to rekindle an ancient passion that refuses to die.

I'd have to warn you, dear readers (in the voice of Lady Whistledown), that this book is not like the others, but it is the first book of a three part series. Once the final book is released, it should all make sense.  I'll leave it at that or risk revealing too much.

Thank you so much if you have reached this point. I'm not good at marketing or what not, but I can promise you a good read. Once again, I thank you for sticking around and being patient. There's more on my table that I have yet to touch and will try my best to finish those works in progress that I had to shelve because of health reasons. In the meanwhile, for those of you who are not familiar with the Rise of the Symbiont series, check out these titles before you pick up The Crown and the Sword. Otherwise, you'd get lost.

'Bye for now and know that I do love ya, peeps.

CHECK THESE TITLES OUT! 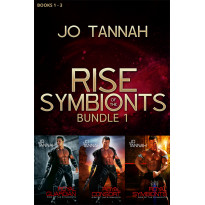 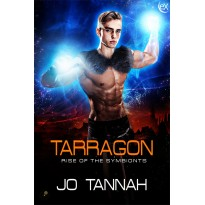 FREE DESIGN WEBSITES for all of us to enjoy!

Life truly does like throwing curved balls, but as usual, when one door closes, another will open. And now that all those have been dealt with, I  doing research for my current work in progress as the editing for The Crown and the Sword is being processed by the wonderful, and patient, staff of my publisher, Extasy Books.

There are many things online that makes our lives as writers, authors, or bloggers, simple and hassle free. Given, most of the tools we use involve fees, there are those which are FREE and work just as great.

The following are Free Design Websites for everyone to use and enjoy. This is a discovery I made while on Twitter and one of the accounts I follow put this up. To help spread the good news, please refer to his handle at the end of this piece.

Storyset Awesome free and customizable illustrations for your next UI project. 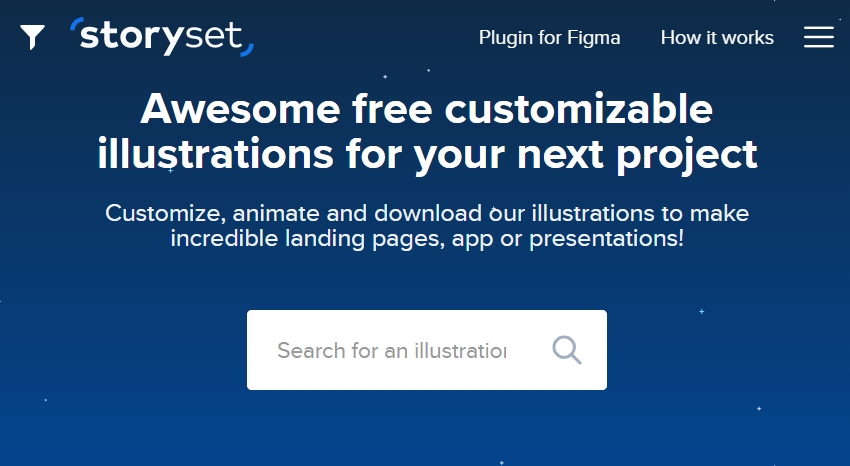 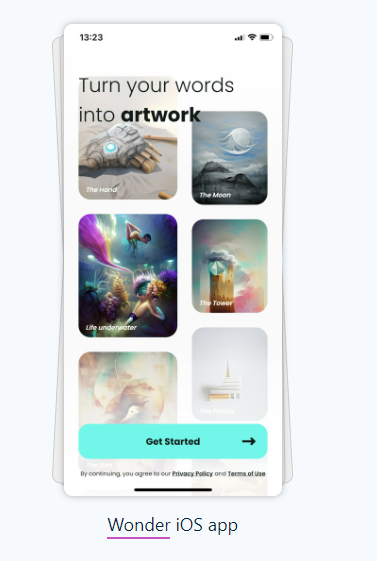 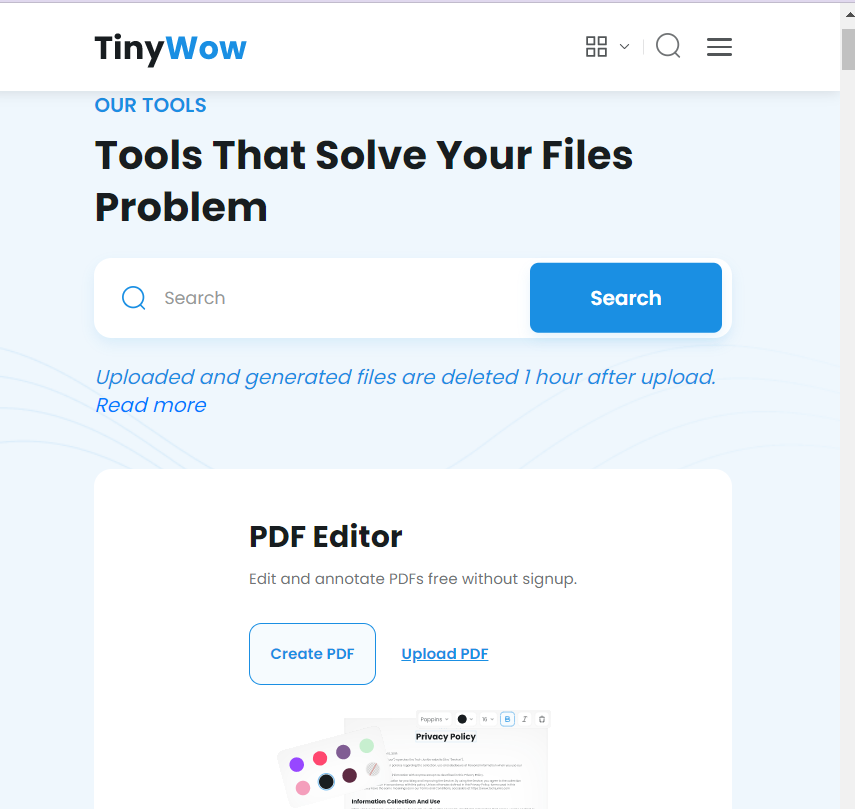 Removebg Remove backgrounds 100% automatically in 5 seconds with one click. No need to use Photoshop. 6. 3dicons Beautifully crafted collection of open source 3D icons. 100% free for commercial and personal use. 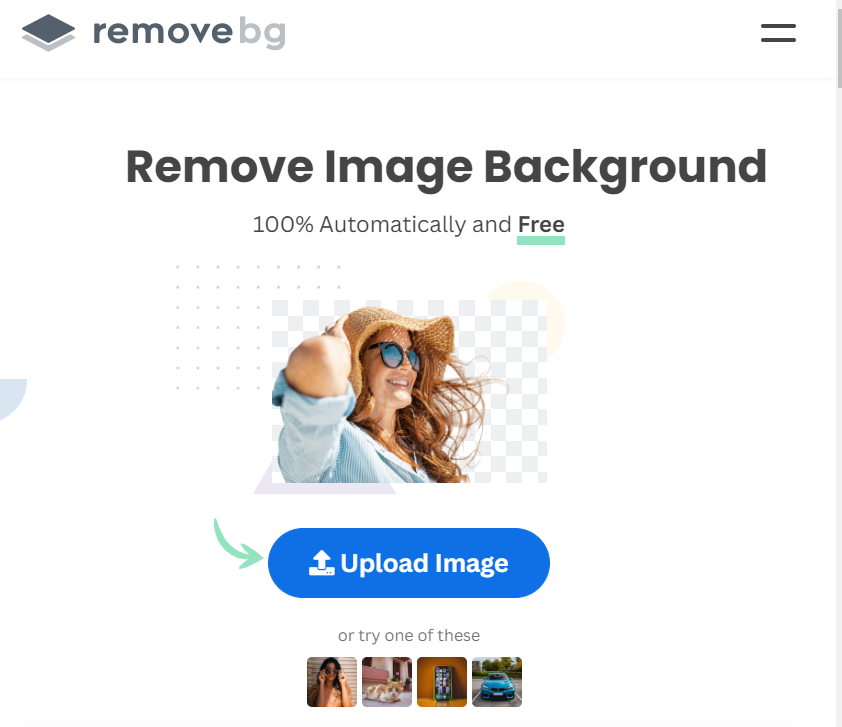 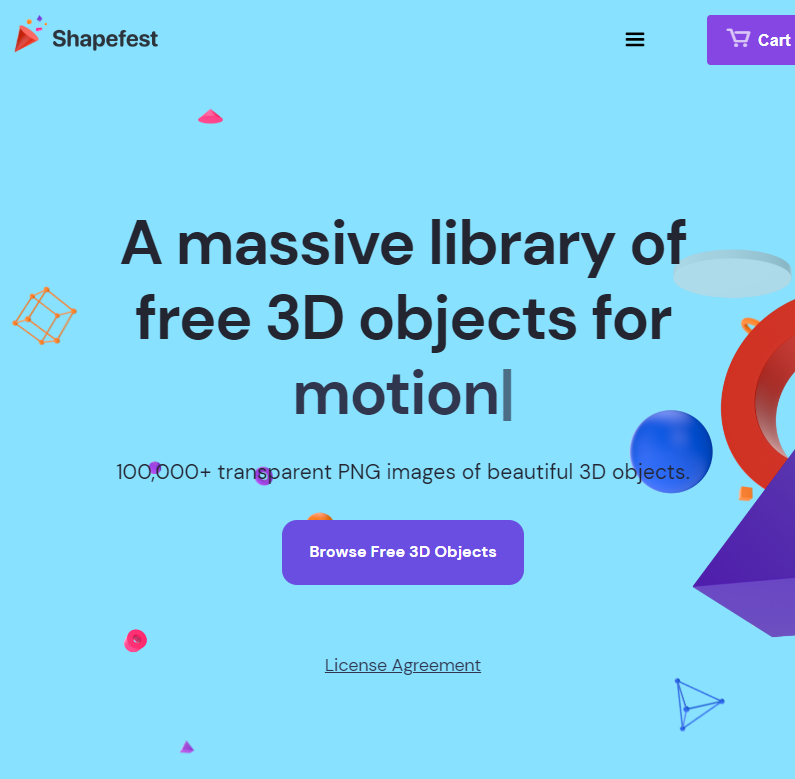 Lawsofux A collection of best practices you should consider when building user interfaces. Design laws every designer should know. 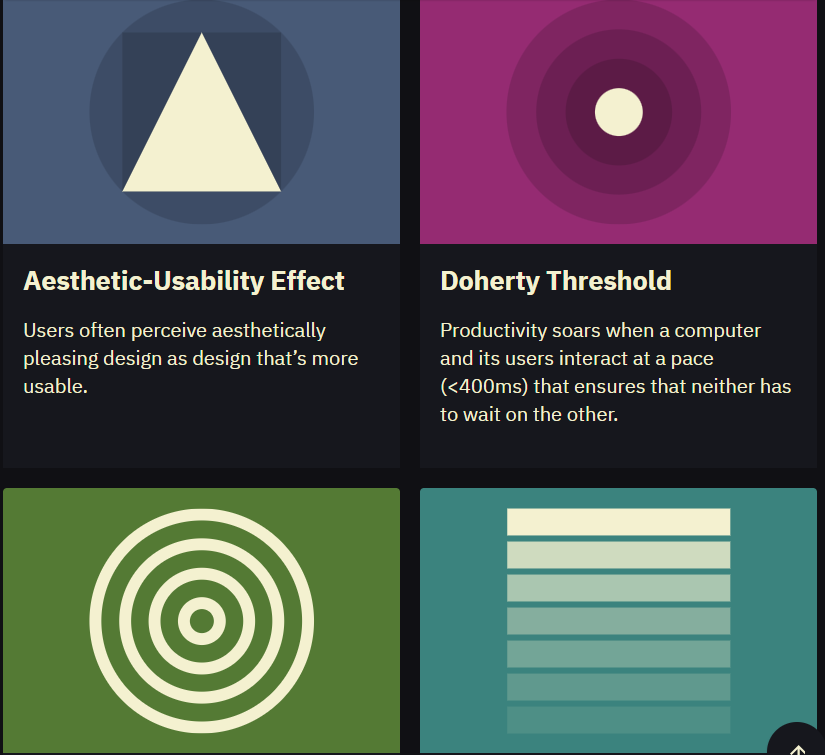 Designjunction One-stop resource library for Designers and Creatives with a curated list of the best design resources. 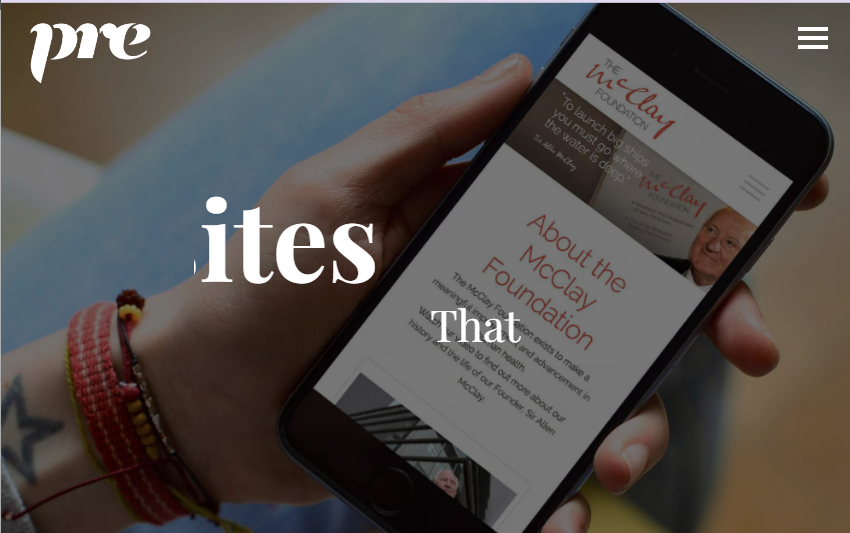 12ft Ladder Found an article that's behind a paywall? This site's got your back 👀 Read locked content for free! 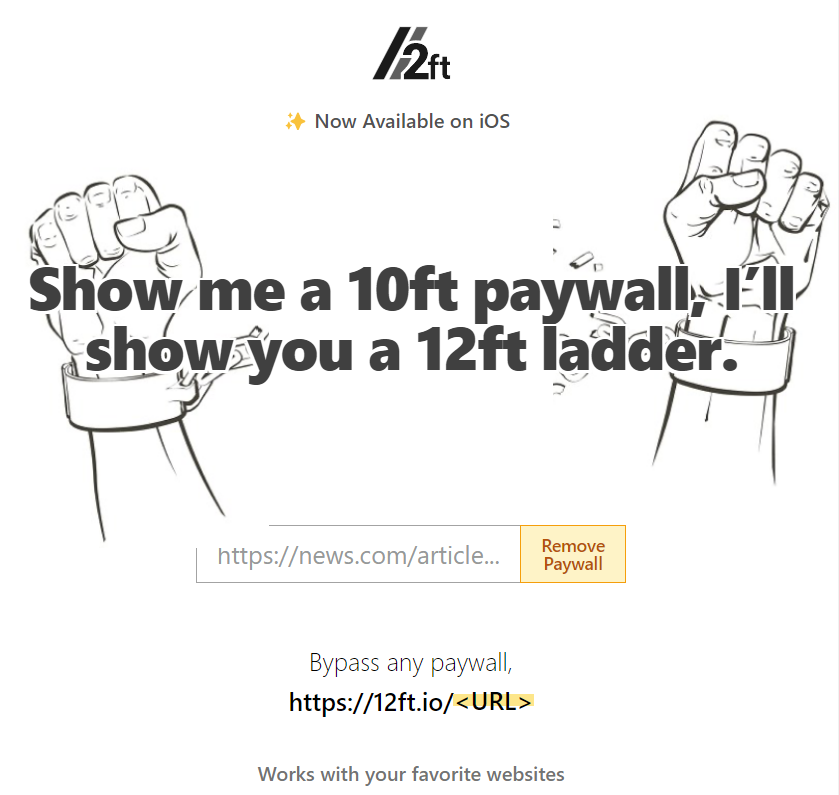 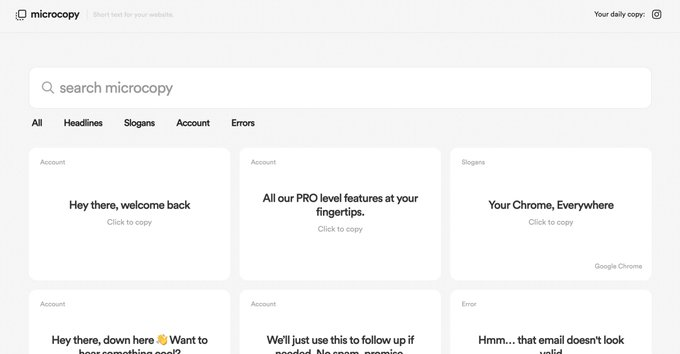 uxdatabase The largest collection of resources for learning and working with digital products. All are completely free! Which website is your favorite? 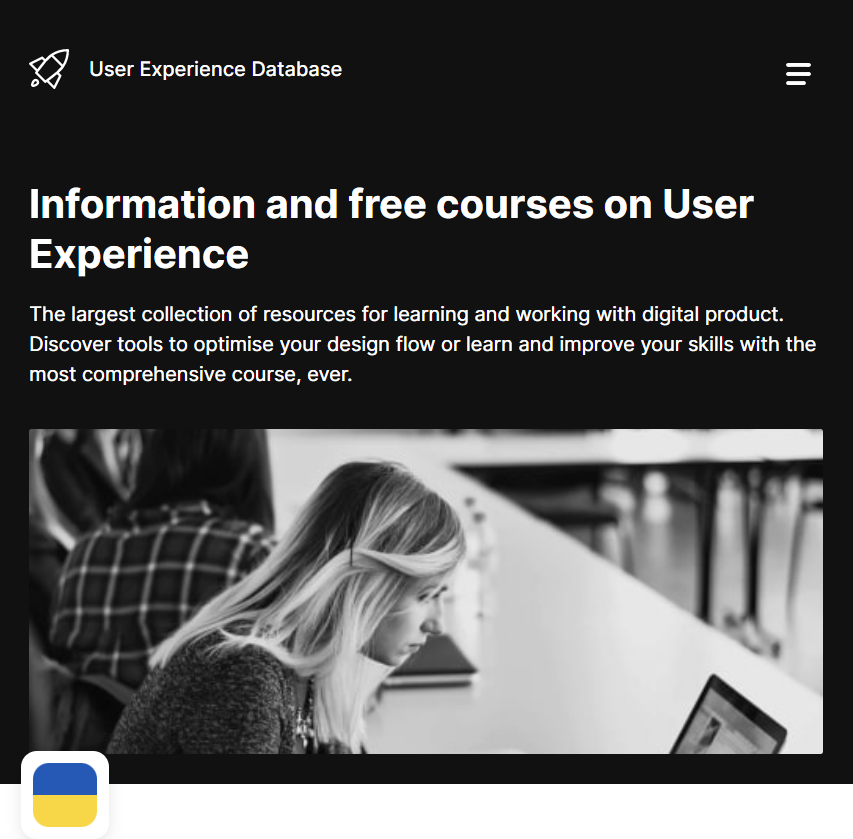 ***If you enjoyed this thread: Follow @uiuxadrian
Posted by Jo at 12:27 AM No comments: